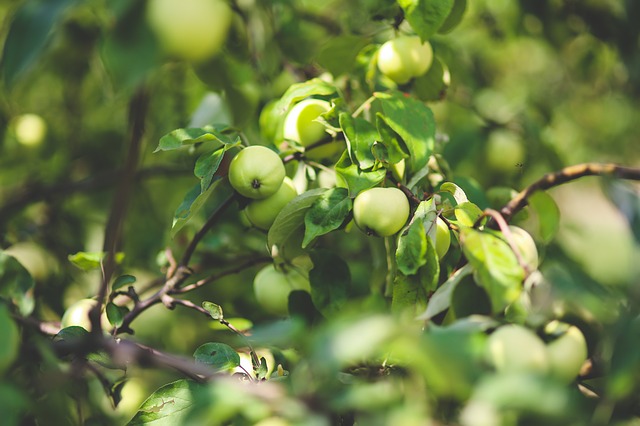 “Over the last decade and a half, Poland has seen dramatic gains in educational outcomes, as a result of a series of reforms that transformed the nation’s education system. In May 2015, Teach For All CEOs and staff representing 18 countries came together at the European System Change Conference in Warsaw to learn from the Polish education experts who shepherded their country through this significant turnaround.

In the late 1990s, education in Poland was lagging behind the otherwise rapidly evolving newly democratic society, with PISA scores ranking below average until as recently as 2000. Driven by a sense of urgency and a belief in the power of education, the public was clamoring for change. In 1999, the government responded by swiftly enacting a set of reforms that overhauled both the structure and curriculum of the national education system. Just over a decade later, Poland’s scores on the most recent PISA exams ranked among the top 10 of all participating countries in reading and science and the top 15 in math—progress many education thought-leaders attribute to the new reforms.

Teach For All’s immersion into Poland’s rapidly evolving education system provided an opportunity for network leaders to engage in deep discussions with the experts as well as with other stakeholders, including teachers, teachers’ unions, and parents. As with any large-scale system change, there were some groups that felt the reforms were put in place without full consideration of their viewpoints, or failed to address some of the system’s problems. Hearing these perspectives was valuable to our partners as they reflected on and discussed the necessary elements to successful system change in their own countries, and the importance of sharing these lessons with their developing network of alumni leaders. Such conversations were among the many opportunities throughout the week for attendees to connect with, learn from, and inspire each other.

Teach For All is a global network of organizations that are working to expand educational opportunity in their countries through enlisting their nations’ most promising future leaders in the effort. These organizations recruit leaders of all academic disciplines to commit two years to teach in high-need areas and to work throughout their lives, both within and outside of education, to expand opportunity for children. 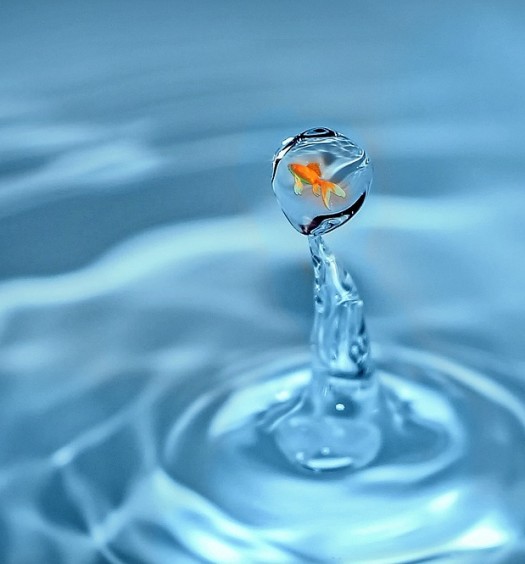